You have to admit it’s getting better. So reports Karina Hof, a longtime Sprudge staff writer based in Holland, who has for years been fascinated by the disconnect between Amsterdam’s famed “coffeeshops”—lounges where legal cannabis is sold and consumed freely—and the actual coffee served therein. In a city with one of the world’s great modern coffee cultures, and centuries of history in the coffee trade, why would the famed “coffeeshops” serve high quality cannabis but such low quality brews?

Happily that’s changing, and fast. Karina Hof reports to us today from Amsterdam, just in time for the global 4/20 cannabis holiday.

By 2016, Amsterdam had an astounding 173 coffeeshops—lounges where cannabis can be bought and consumed onsite, much to the delight of tourists, expats and yes, evens some locals. For an article on this site the year before, I went looking for an enjoyable coffee to have at the city’s cannabis purveyors, many of which offer patrons a place to sit and smoke, snack, and sip. There were a couple of OK cups, including one prepared with what could be readily identified as “specialty coffee”, but mostly I encountered over-extracted old-school-Mediterranean dark roasts and staff who were caught off guard by my inquires; sometimes it felt as though I was asking such a trivial or taboo question, like: who provides your toilet paper?

Here in spring 2019, I revisited the assignment, finding that in four years, the number of coffeeshops serving specialty coffee had quadrupled. The figure itself is not extreme, but it shows evolution—perhaps as much of specialty coffee’s democratization as cannabis culture’s mainstreaming. Five places described here use coffee from either Australian-headed, Amsterdam-founded Lot Sixty One or the longer-established Dutch operation Bocca, both of which are among the Netherlands’ larger specialty roasters. These brands appear in cafes, restaurants, and stores around the country, but to experience them in a coffeeshop imbues in that euphemism for these venues a new, true meaning.

The arrival of specialty coffee to Tweede Kamer is just another jewel in the tiara of this coffeeshop, the most elegant around in terms of interior (art deco) and staff (as personable as professional). Now standing alongside the pre-rolled joint cones and plastic storages—many containing a cannabis selection from Amsterdam Genetics—are Tweede Kamer-branded Lot Sixty One coffee packages. The display itself reflects how much changed since Sprudge last visited, back when they were serving, “terrible coffee,” as company social media coordinator and ever-effervescent budtender Babiche Bakker puts it. “It was a lot of different beans mixed.”

Today, Tweede Kamer and its sister business, Coffeeshopamsterdam, send their staff for barista courses at Lot Sixty One, which Bakker points out is a smart move since Tweede Kamer as a training space is “too small probably.” Elbow-to-elbow seating does not deter their loyal, diverse clientele. No wonder that American tourist’s dying wish: to have his ashes preserved at his favorite coffeeshop—worry not, the urn is on a shelf well above the strains and the beans.

On what Smokers Guide to Amsterdam calls the High Street owing to its concentration of coffeeshops, one that stands out for its plainly memorable (in the long, not short, term, naturally) is Coffeeshopamsterdam. Formerly known as Dampkring II, this venue, which has the same owner as Tweede Kamer though is about triple the size, also sells a cannabis selection from Amsterdam Genetics and coffee from Lot Sixty One. Both budtenders and baristas here are attentive and easygoing, whether handing over with your cappuccino a free mini stroopwaffel or a 10-euro gram of Girl Scout Cookies.

Fully embracing its polysemous branding, the business prints “Amsterdam Coffee” on its coffee packaging, baggies, and literature; accompanying the words is the image of a white demitasse with, not steam, but ascending smoke rings. Explains company digital media manager Paul James: “Advertising for a coffeeshop is totally illegal as is promoting the sale of drugs. However, promoting Amsterdam Coffee is not. We just let people make their own minds up about the connection between the two.”

When, on a springy Wednesday morning, a soft-spoken server brought to the table the menu’s “Healthy Breakfast”—low-fat yoghurt, low-sugar cruseli, fresh fruits, and a sprig of mint all gingerly arranged in a custard goblet—the place suddenly seemed less like an Amsterdam coffeeshop and more like a Le Pain Quotidien. But instead of bottomless hazelnut spread, there was that common coffeeshop fixture: a glass filled with green leaves of rolling-tobacco substitute.

Sure enough, this was Green House United, the largest of the city’s four Green House coffeeshops.

With an actual kitchen, it can cater to meal-size munchies day or night and, turns out, perfectly extract a single-origin Brazilian coffee, Bocca’s Soulmate. The light, fresh fare contrasts with leathery maroon furnishings and dim lighting, though the walls are undeniably brightened by Cannabis Cup trophies, smiling stoner celebrity photos, and clips from VICE/HBO’s Strain Hunter. That show follows Arjan Roskam, founder of Green House Seed Co. and the eponymous coffeeshops, as he searches for cannabis landraces on continent-hopping expeditions that sometimes share remarkable similarities with coffee-origin trips.

Brownie points are in order here because four years ago, when Sprudge sought low and high for decent coffee at coffeeshops, La Tertulia delivered. The same holds true today. “We are still serving Bocca coffee,” replies Aline, the younger of the mother-daughter team who own the business, when recently asked for an update. “Moreover, all our employees are getting a training by Bocca soon!”

Whether or not the baristas will master latte art, which Aline hopes for, La Tertulia is sure to maintain its unique appeal. The coffeeshop is women-owned and women-operated, has more space than most—upstairs, small groups can comfortably work or play a borrowed board game; outside bistro chairs and tables allow for smoking and sipping al fresco and canal-side—and a respectable snack menu. The toasties come in about a dozen variations (who would have known tomato-chili chutney, zucchini, and pineapple work together?). And the pot brownie is of American-standard dimensions, homemade by a baker to whom Aline delivers her regularly collected shake.

You cannot smoke or vape here, but this hemp-heralding lifestyle store deserves an honorable mention. At its core is a bar with a La Marzocco Linea Classic, which Bocca-trained baristas use to prepare Bocca coffee drinks. Hemp milk repeats on the menu, and hot beverages come with a complimentary heart-shaped Hanf & Natur hemp biscuit.

From clothes to cosmetics and chips to cookies, much of the goods sold here are made from or with hemp. The shop also well stocks CBD products from world-renowned seed bank Sensi Seeds, whose founder, Ben Dronkers, owns Hempstory itself, the neighboring Hash Marihuana & Hemp Museum, and industrial hemp company Hempflax. Despite being in the middle of the Red Light District, Hempstory is green-leaning—stylistically more Broccoli than Pineapple Express, more GOOP than Snoop—but equally respectful of the aesthetics surrounding coffee and cannabis.

Hempstory is located at Oudezijds Achterburgwal 142, Amsterdam. Visit their official website and follow them on Facebook and Instagram.
Karina Hof is a Sprudge staff writer based in Amsterdam. Read more Karina Hof on Sprudge. 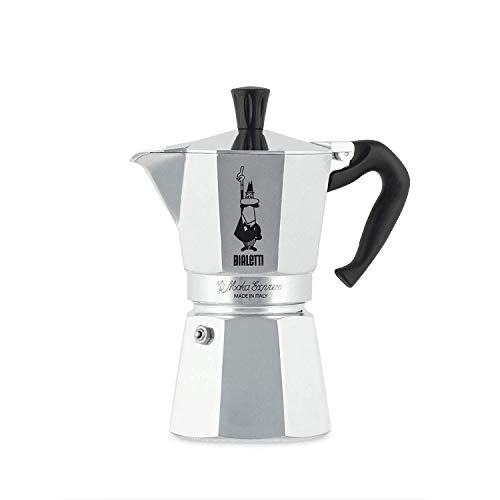 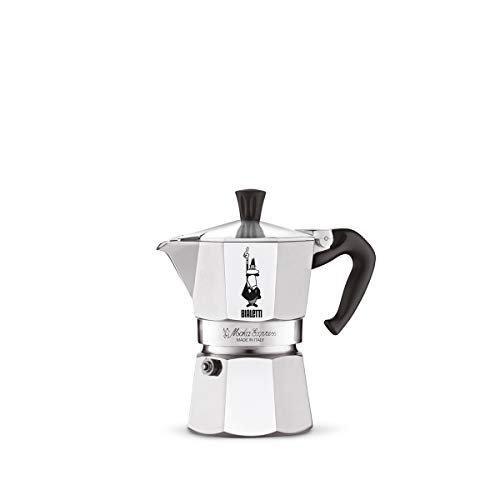 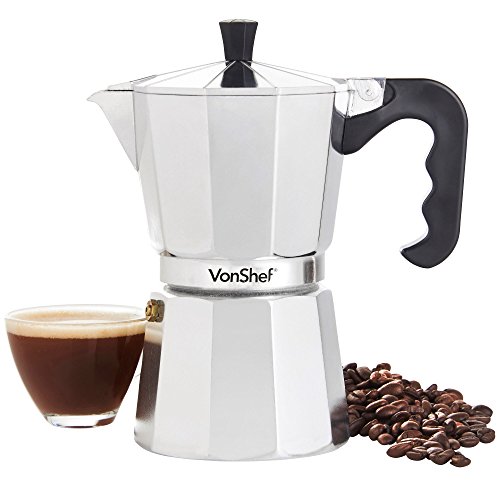 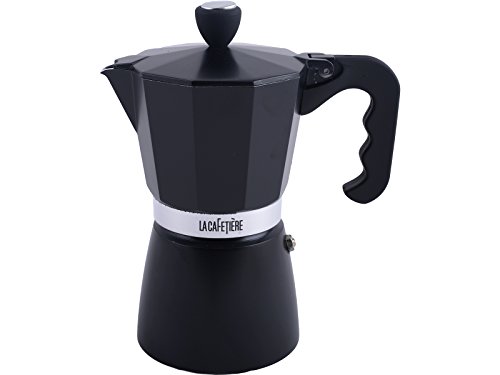 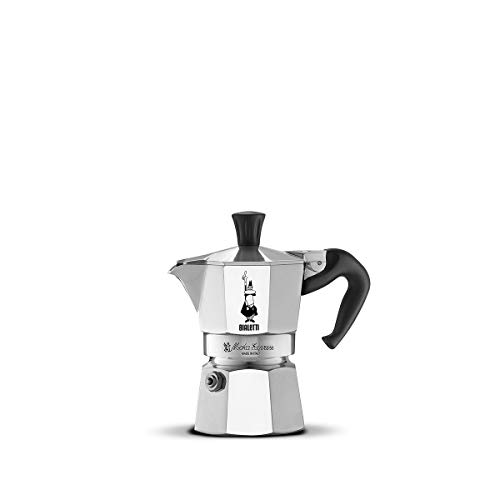 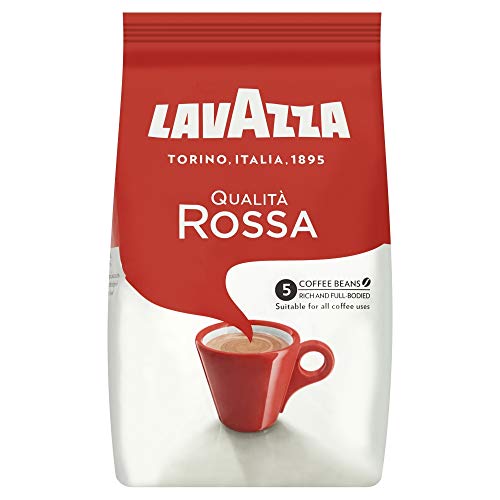 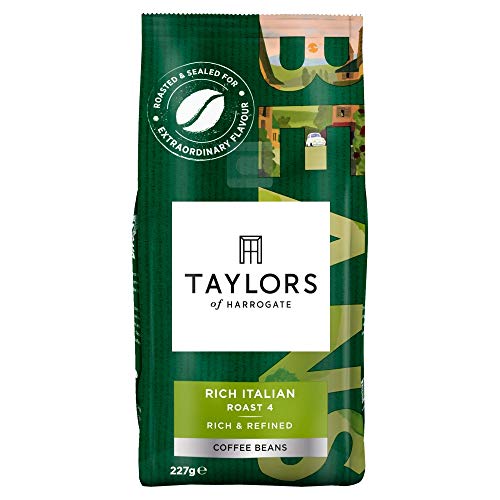 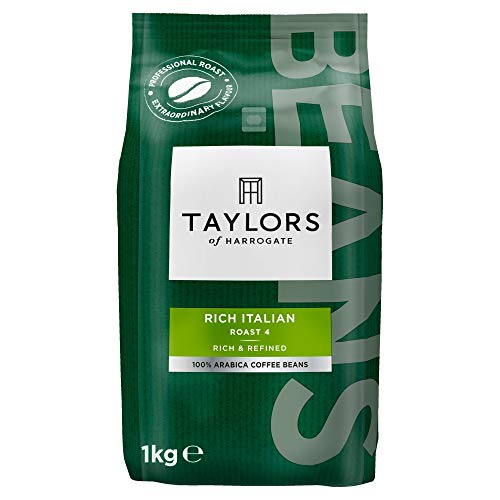 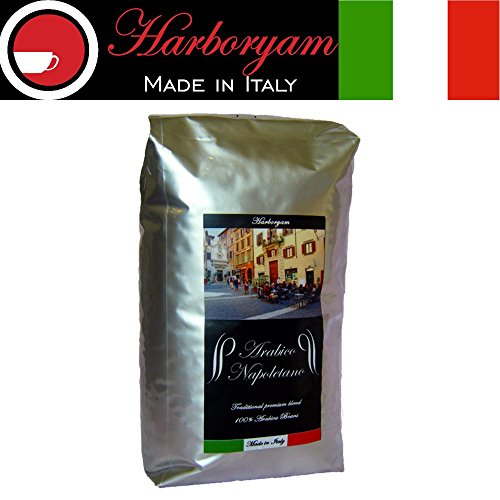 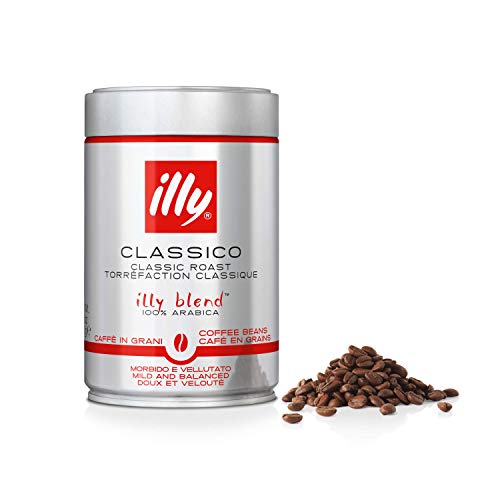 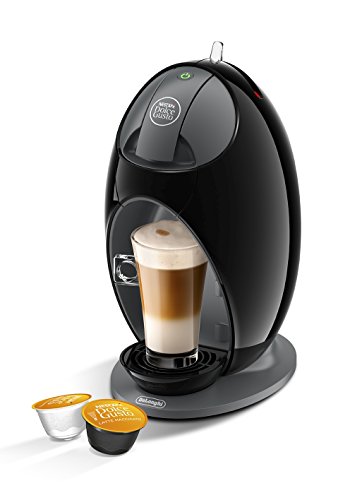 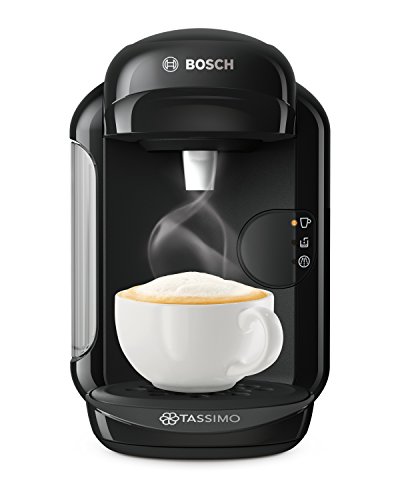 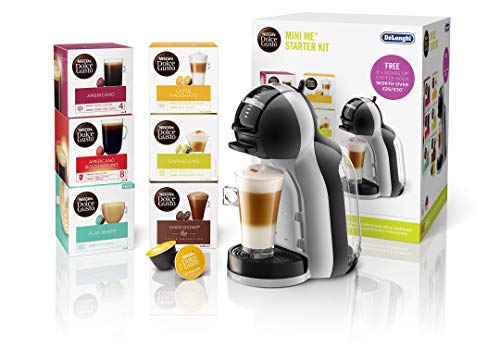 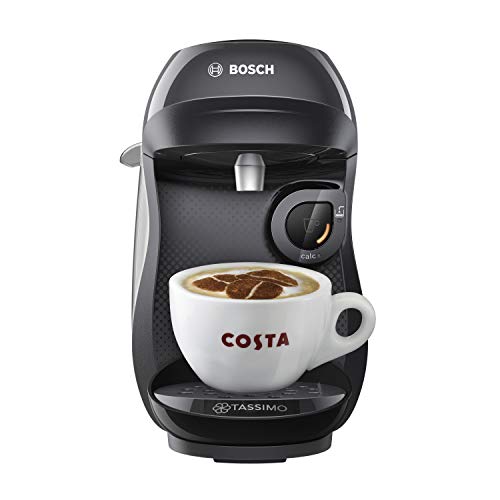 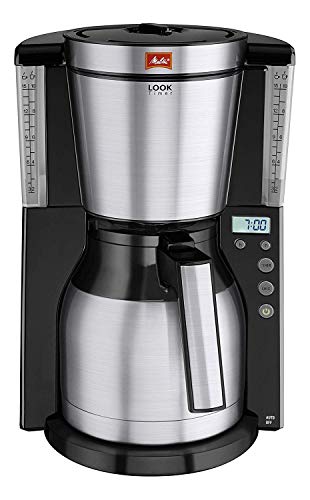 The history of Italian coffee Coffee first made its appearance in Europe during the 14th century when traders from the Silk Road introduced it to the wealthy aristocrats of Venice. Originally thought to be a sinful drink of the heathens, Italian coffee was eventually christened by Pope Clement VIII, who made Italian espresso acceptable for the mainstream after becoming intrigued by its unique aroma and flavor. By the 18th century, the Italian espresso coffee came into fashion, thanks to a shrewd businessman who wanted his workers to have shorter coffee breaks. The perfect solution was a shot of espresso that could be easily consumed in a minute or less.